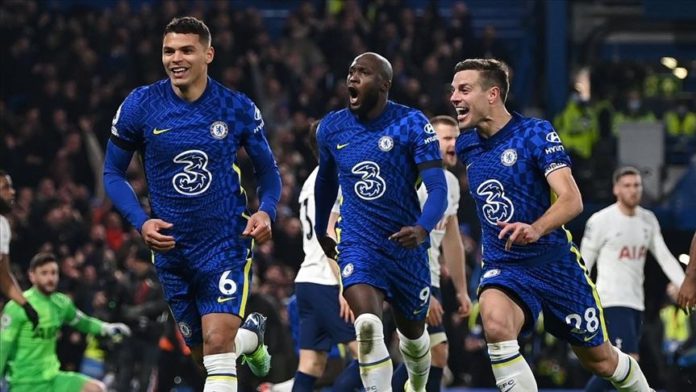 Ziyech had the ball outside the box to curl it into the top corner of Spurs’ net.

The Blues doubled the gap in the 55th minute when Brazilian defender Thiago Silva scored a header after Mason Mount’s freekick.

Tottenham’s Italian manager Antonio Conte was handed his first loss in his ninth Premier League match. The 52-year-old was hired by Spurs in November 2021.

Meanwhile, Tottenham collected 36 points to be in the seventh spot after 20 matches.

The league is led by Manchester City, who racked up 57 points in 23 games.

Second-place Liverpool are currently nine points behind the leaders. The Reds have a match in hand as well.

Virgil van Dijk, Alex Oxlade-Chamberlain and Fabinho were the scorers for the Reds at Selhurst Park. Odsonne Edouard scored for Crystal Palace.