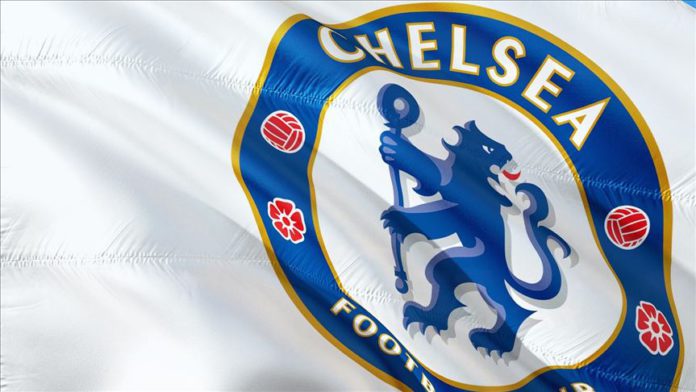 England’s Chelsea on Thursday announced the signing of goalkeeper Edouard Mendy on a five-year deal from Ligue 1 club Rennes.

”The Senegalese international has penned a five-year deal at Stamford Bridge and will compete with Kepa Arrizabalaga and Willy Caballero for a starting spot between the posts in the season ahead,” the Premier League side said.

Mendy said he is excited to move to Chelsea.

”It’s a dream for me to be a part of this exciting squad and to work with Frank Lampard and all of his coaching staff. I look forward to meeting my team-mates and can’t wait to get started,” he added.

The 28-year-old goalkeeper joined Rennes in August 2019 and played 34 games for the French club.

Mendy will compete with Spanish goalkeeper Kepa Arrizabalaga, who joined the Blues on a world record fee for a goalkeeper in 2018.

But after failing to meet expectations, Kepa has been drubbed for his poor performance.