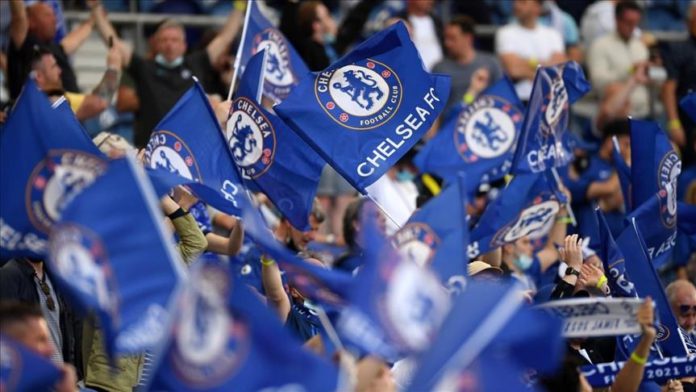 Chelsea came back from a 1-0 deficit to beat Aston Villa 3-1 in a Boxing Day English Premier League match.

The London club’s English defender Reece James scored an own goal with his head to put Aston Villa in front in the 28th minute.

Both team players headed to their dressing rooms as the first half ended 1-1.

Chelsea’s Belgian star Romelu Lukaku scored a header in the 56th minute as the visitors completed the comeback, making it 2-1.

In injury time, Chelsea were awarded another penalty after Lukaku was brought down by English defender Ezri Konsa.

Jorginho did not make a mistake and scored the penalty for his second goal of the match.

Third-place Chelsea have 41 points in 19 matches.

Meanwhile, Aston Villa, who are in 11th position, collected 22 points.

Manchester City are currently leading the Premier League with 47 points.

Andy Murray knocked out of US Open