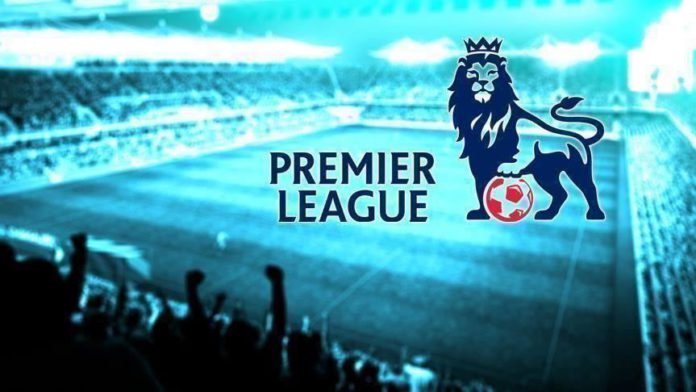 Chelsea and Manchester United sealed their places for the next season’s Champions League campaign after winning their last games in the Premier League on Sunday.

In a key match for the Champions League spot, Leicester City hosted Manchester United at the King Power Stadium as a victory over the Red Devils would secure a top four finish for the Foxes.

But Leicester City were defeated by Manchester United 2-0 and they ended the season on the fifth place with 62 points.

The Foxes will play at Europa League next season.

Following this victory, Manchester United finished this season on the third spot with 66 points.

Meanwhile, Chelsea defeated Wolves 2-0 at the Stamford Bridge and the Blues finished the season on the fourth place with 66 points.

Watford and Bournemouth were relegated to the EFL Championship while Aston Villa stayed up at the Premier League on the last day of the league.

Watford were beaten by Arsenal 3-2 as Bournemouth defeated Everton 3-1.

Following a 1-1 draw with West Ham United, Aston Villa ended the season one point ahead of the bottom trio and survived.

Norwich City had already been relegated from the Premier League and they finished the season at bottom of the table.

Russia raises concern over latest missile test by US