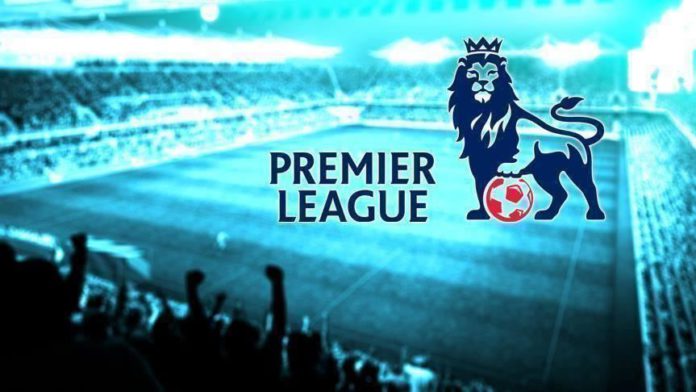 Chelsea fought hard to earn a 3-3 draw against West Bromwich Albion coming from a 3-0 deficit in the English Premier League Saturday.

Robinson doubled the gap for his team in the 25th minute, taking advantage of Chelsea defender Thiago Silva’s mistake.

The Irish player had the ball to run into Chelsea box to make it 2-0.

Two minutes later West Bromwich’s Kyle Bartley was unmarked in the opponent’s area to tap the ball into the Chelsea net.

So West Bromwich led the first half 3-0.

Chelsea switched to a more aggressive play in the second half, as English midfielder Mason Mount’s long-range missile in the 55th minute went inside, narrowing the deficit.

Chelsea’s Callum Hudson-Odoi made a classy finish to make it 2-3 in the 70th minute.

Mount shot on goal but was parried by West Bromwich goalkeeper Sam Johnstone.

Abraham followed the rebound to score an open goal.

Chelsea had 4 points in 3 matches to come sixth in the Premier League table.

Meanwhile West Bromwich still have 1 point to be in 17th place, very close to the relegation zone.

Everton are the current leaders with 9 points, as the Toffees have won all three of their matches so far.