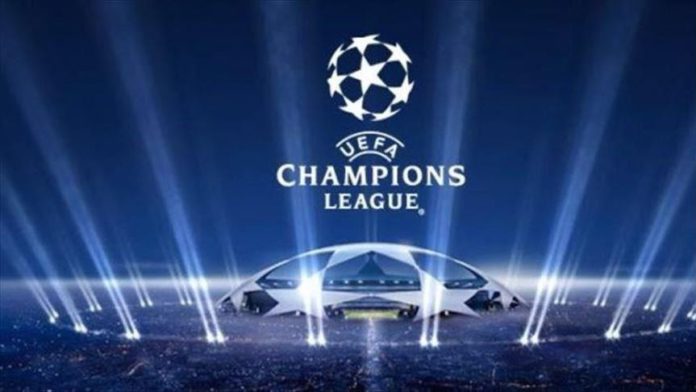 As the UEFA Champions League’s first quarterfinal match is set for Wednesday, French powerhouse Paris Saint-Germain (PSG) aim to qualify for the semifinals for the first time since 1995.

The game between PSG vs. Atalanta will be held at the Estadio da Luz in Lisboa, Portugal at 1900 GMT and will be refereed by Anthony Taylor from England.

The French side have not reached the UEFA Champions League semifinals since 1994-95.

Also, this will be the first match between Atalanta and PSG in their history.

Bayern Munich passed Chelsea, gaining them a place in the quarterfinals via a 7-1 aggregate and Barcelona eliminated Italy’s Napoli with an aggregate score of 4-2.

Barcelona last met Bayern Munich in the 2015 UEFA Champions League semifinals, when the Spanish giants moved into the final. Barca lifted the trophy after beating Juventus with a 3-1 score in the final.

This season’s quarterfinals, semifinals and final will be played as a straight knockout tournament in Lisbon, Portugal and all games will be single-leg fixtures.

The quarterfinal games of the Champions League were postponed in March due to the novel coronavirus pandemic before the tournament resumed in August.

The schedule for the quarterfinal games are as follows: