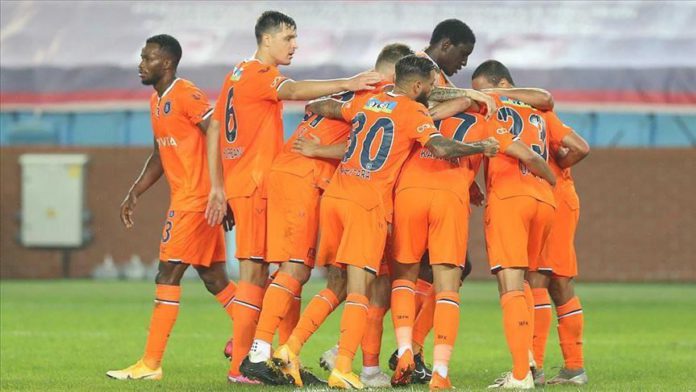 Basaksehir’s Nacer Chadli, Hasan Ali Kaldirim, and Okechukwu Azubuike have been ruled out against RB Leipzig over their injuries.

In the other game of the group, Paris Saint-Germain will host Manchester United in Paris.

Leipzig have made a perfect start to the Bundesliga this season by collecting 10 points in four matches to top the table.

The German side scored 10 goals and only conceded two goals in the league.

Marcel Sabitzer and Konrad Laimer will miss Leipzig’s Champions League game due to their injuries.

‘We will play against a very good team’: Basaksehir manager

Basaksehir manager Okan Buruk said that some players will make their first appearances in the Champions League.

“Champions League is a prestigious tournament, and every point we gain here will be very good for us and the country. We will do our best with my players for the success of Basaksehir. We will play against a very good team,“ he said.

“Leipzig are a very dynamic team with qualified players. They are at top of their league. A very tough match awaits us. We have many players to play their first games in this tournament. We will try to do the best. There are also very important players in our team and need to increase their performance a little more especially in this game.“

Basaksehir will play their 31st European game on Tuesday as they recorded eight wins, eight draws, and 14 defeats so far.

US rioter who posed on Pelosi's desk taken into custody