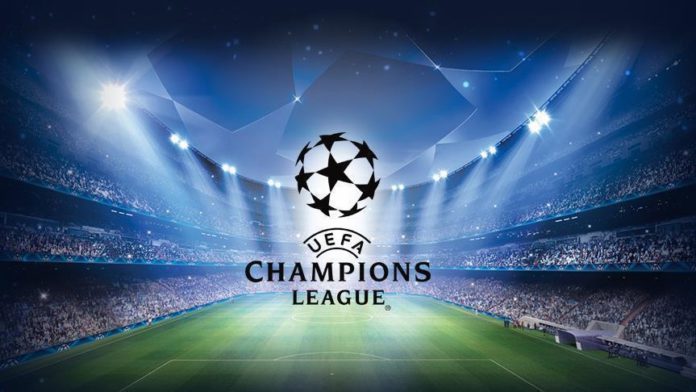 Juventus’ Portuguese star Ronaldo scored two goals from the penalty spot in the 13th and 52nd minutes at Camp Nou in Barcelona.

US midfielder Weston McKennie put the ball into Barca’s net in the 20th minute.

After the match, Ronaldo praised Barcelona, as “they are always a great team” but said Juventus played well to spoil their opponents mood, scoring two goals in the first 30 minutes.

“Scoring here is always special for me. With Messi, we have shared the last 12-13 years of our lives. It’s always good to face him. Obviously, people speak of our rivalry. But for me, it is always a privilege to face him, and obviously I’m happy to score when I face him,” Ronaldo said.

Juventus had 15 points to win the group by goal average.

Second-place Barcelona had 15 points in six matches as well. The two clubs have already clinched a place in the Champions League Round of 16.

Ukrainian club Dynamo Kiev came third with 4 points to advance to the UEFA Europa League’s Round of 32.

Hungarian club Ferencvaros, with 1 point, was eliminated from the European campaign.

German club RB Leipzig beat English giants Manchester United 3-2 in a Group H match at RB Arena to book their place for the next round, the last 16.

Angelino, Amadou Haidara and Justin Kluivert were the scorers for Leipzig as the German club led the match 3-0 until the 80th minute, when Bruno Fernandes scored for Man Utd from a penalty.

The English team was encouraged after Leipzig defender Ibrahima Konate’s own goal in the 82nd minute.

But Leipzig secured the win to qualify for the Round of 16.

Second-place Paris Saint-Germain (PSG) had 9 points in five matches as Tuesday’s match against Turkish club Medipol Basaksehir in Paris was postponed to Wednesday by UEFA following an alleged racist remark by a referee against a member of Basaksehir’s staff.

Basaksehir are now in last position with 3 points. The Istanbul club has already been eliminated.

Only the best two teams in each group will be in the last 16. The third place teams will enter the Europa League Round of 32.

Tesla sues US for tariffs on Chinese imports