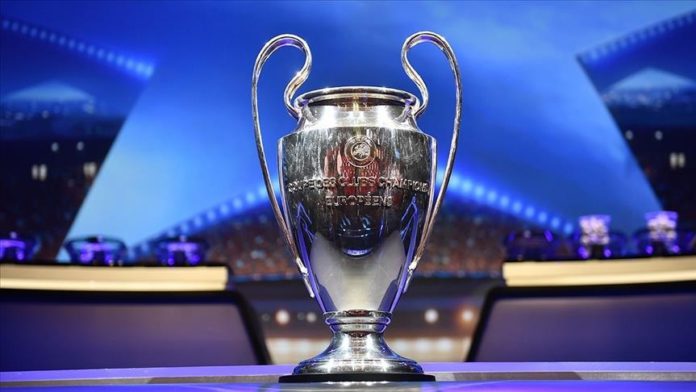 Defending champions Bayern Munich of Germany will take on the 2020 runners up Paris Saint-Germain from France in this season’s UEFA Champions League quarterfinals.

In addition, England’s Manchester City will face German club Borussia Dortmund, Porto from Portugal will meet English team Chelsea and Spanish team Real Madrid will take on England’s Liverpool in this phase as the draw was held on Friday.

Hamit Altintop — a former Galatasaray and Turkey midfielder — attended the quarterfinals draw on Friday as the 2021 Champions League final is set to take place at Ataturk Olympic Stadium in Istanbul.

Altintop was the 2010 Champions League runner up with Bayern Munich. Then, he played for Real Madrid.

“We are very excited about hosting the final in our country. We are ready for the final,” Altintop said as he drew quarterfinals lots in Switzerland’s Nyon.

The quarterfinals’ first and second legs will be held in April.