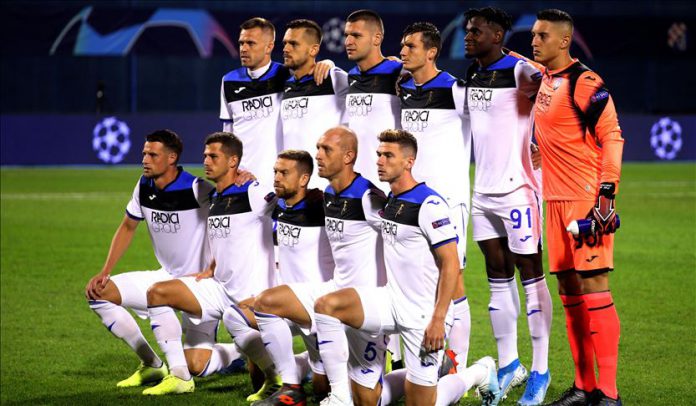 Atalanta beat Shakhtar Donetsk 3-0 Wednesday to qualify for the round of 16 in the UEFA Champions League.

Atalanta’s Timothy Castagne, Mario Pasalic and Robin Gosens scored in the second half, while Shakhtar ended the match with 10 men as Cordeiro dos Santos, commonly known as Dodo, received a red card in the 77th minute.

Manchester City had already qualified after finishing at the top of Group C, with Champions League debutants Atalanta qualifying in second place.