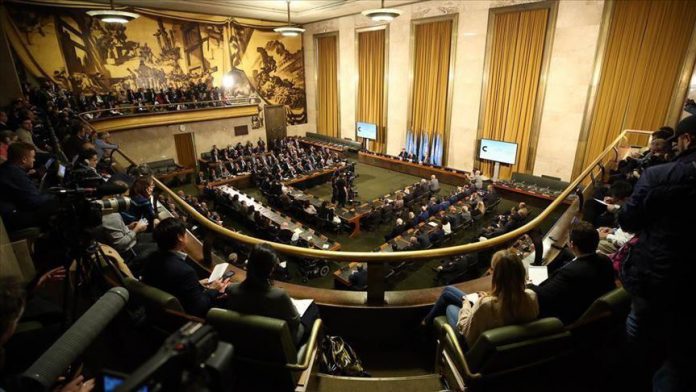 The first round of the meetings of the Syrian Constitutional Committee was marked with seriousness and the proceedings were concluded in Geneva, Switzerland, on Friday under the auspices of the United Nations.

The convening of the committee came as an implementation of one of the provisions of UN Security Council Resolution 2254 (2015), acting as a gateway to political transition in Syria through drafting a new constitution, ensuring a secure and neutral environment for a referendum on a draft constitution, and the holding of parliamentary and presidential elections based on a new constitution.