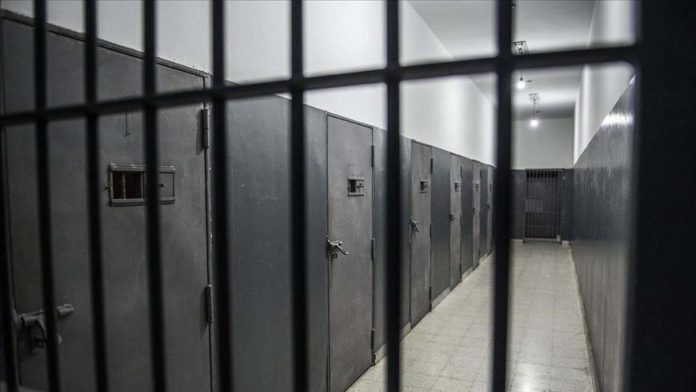 Chad’s former dictator Hissesne Habre, who is serving life sentence in Senegal over crimes and abuses, has been released from prison for 60 days amid coronavirus fears, according to media reports.

Habre, who has been in prison for seven years, will remain under house arrest for 60 days.

This came after his lawyer requested a provisional release, the Africa news website reported.

In May 2016, the Extraordinary African Chambers, a tribunal formed by Senegal and the African Union (AU), sentenced Habre to life in jail over charges committed during his rule (1982-1990) including rape, sexual slavery, in addition to