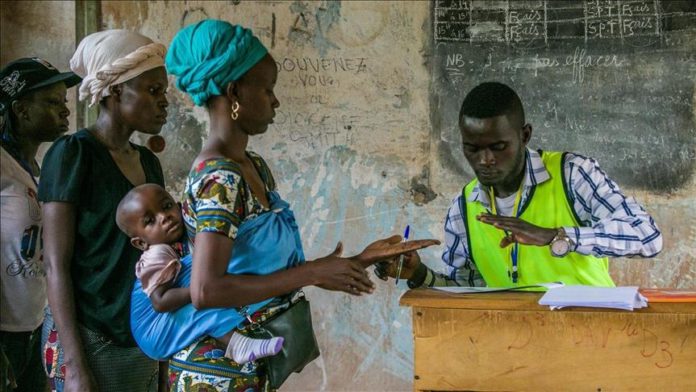 Over 7 million voters in Chad are registered to go to the polls on Sunday as President Idriss Deby Itno seeks a sixth consecutive term.

Itno and his party, the Patriotic Salvation Movement (MPS), have dominated Chadian politics since ascending to power in December 1990.

A new constitution, promulgated in 2018, allowed Itno to run for two additional six-year terms back-to-back after the end of his tenure this year.

The 7.3 million registered voters in the Central African country will choose between 10 candidates, according to the country’s independent electoral commission (CENI).

The campaigning season was marred by a crackdown on protesters and opposition parties, with some opposition figures calling for a boycott.

Since February, a coalition of nongovernmental groups, labor unions, and opposition political parties held peaceful demonstrations in the capital N’Djamena and other major cities across the country despite a government ban on public gatherings.

On Friday, UN Secretary General Antonio Guterres called on all stakeholders to work towards a peaceful and credible electoral process.

He stressed the need to respect civil and political rights, including the rights to freedom of assembly and expression, and encouraged the media in the country to promote social cohesion.

Guterres urged all parties to resolve any disputes that may arise from the electoral process through dialogue and legal channels.

A landlocked Sahelian country in Central Africa, Chad has been struggling with security challenges associated with conflicts in bordering countries, as well as the impacts of climate change, for the past decade.