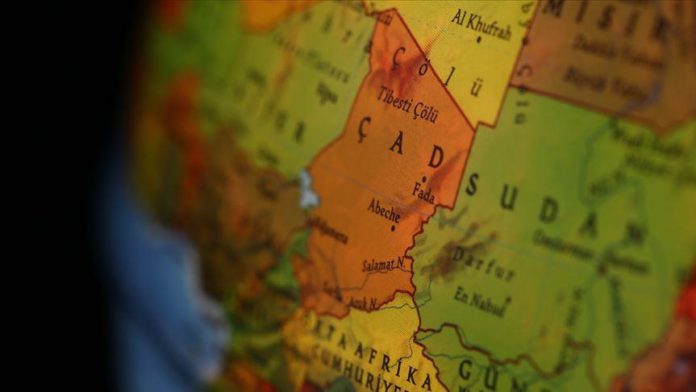 Several demonstrations organized by opposition parties and civil society groups were dispersed Saturday in Chad by police with tear gas, according to media reports.

Organizers demanded more social equity and a peaceful and democratic alternation in power in the central African country.

The CTDDH said the government is responsible for everything that will happen and demanded in a Facebook post the immediate and unconditional release of those arrested.

It said: “Saturday was chosen for a peaceful march to say no to Mr. Idriss Deby’s 6th mandate in the election next April.’’

Demonstrations were organized at the same time as the ruling party was holding a congress where it announced it nominated incumbent President Deby as its presidential candidate for the April 11 poll.

Deby thanked the party for nominating him. “In this regard, I call for full mobilization for our triumph in the first round. We have already demonstrated this in the most beautiful way,” he said.

“You all know, I dedicated my life to Chad, to the Chadians,” said Deby. “I invite you all to follow the straight path of peace, development, modernity and progress.”

Deby, 68, has been in office since 1990. He is also head of the ruling Patriotic Salvation Movement. 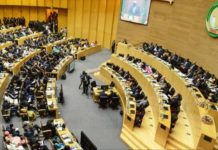 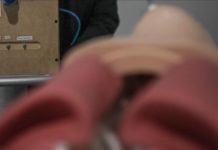