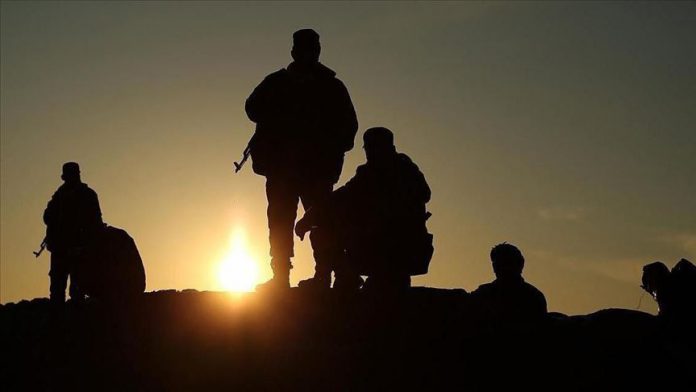 Chad has deployed soldiers to Niger and Nigeria in a counteroffensive against the Boko Haram terrorist group.

Speaking Tuesday on national television, Defense Minister Mahamat Abali Salah said that following an attack on a military base in Boma in Lac province on March 23 which killed 98 Chadian soldiers, “Operation Boma’s Wrath” was launched Saturday.

Salah said that as part of the operation, they deployed five companies of soldiers to Niger and Nigeria with the approval of these countries.

“Our purpose is to clear the area around Lake Chad from terror. We will continue to share the details