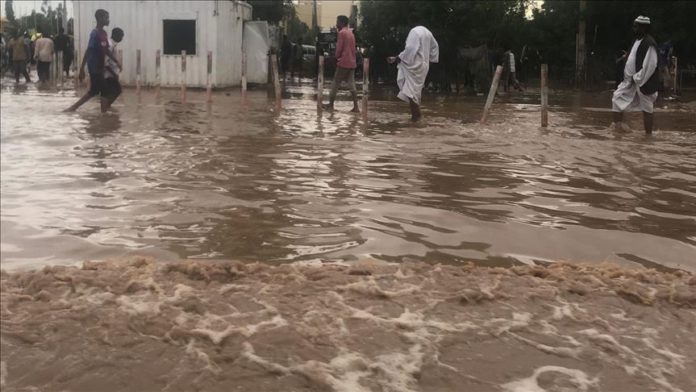 A joint evaluation mission of the UN agencies, non-profit groups and national authorities visited the affected provinces of Maingama and Moyen-Chari from April 27 to 29, the UN Office for the Coordination of Humanitarian Affairs (OCHA) said in a statement.

“The delegation reported that 5,920 people (1,184 households) out of 9,486 returnees on the site have been affected, including 61 wounded and one death,” the statement added.

More than 62% houses have been totally or partially destroyed, forcing many families to find shelter with a relative or neighbor.

Of the more than 2,000 people now homeless, most are women and children.

“The delegation stressed the need for immediate action as the rainy season is approaching. This risks placing the site and its inhabitants in even more dire living conditions. Already under pressure from increased needs related to COVID-19,” OCHA urged.

Climate change has being markedly felt in Somalia, Chad and the Sahel region, according to remarks by Head of the UN Environment Liaison Office Samba Harouna Thiam in September of last year.

Rising temperatures and unpredictable rainfall caused by climate change have lowered crop yields. It is poor communities that often face greater exposure to climate hazards, because they have fewer resources to cope.