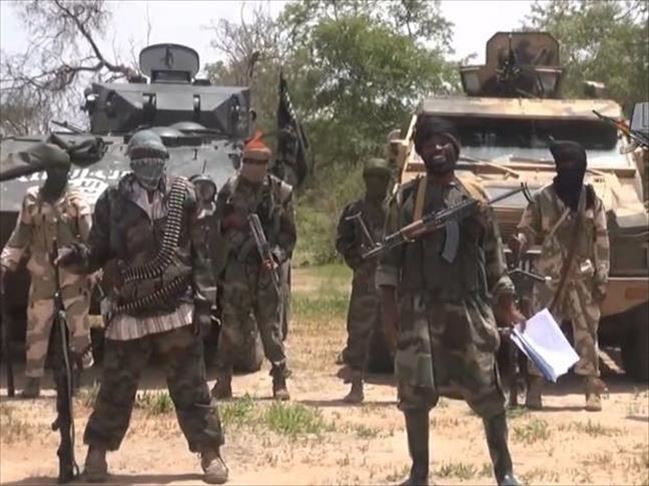 The terror group targeted army members in Boma in western Lac province bordering Niger and Nigeria on Monday and the death toll was later announced as 92 by President Idris Deby.

Six more army members succumbed to their wounds, bringing the toll to 98.

Deby declared three-day national mourning in the wake of the attack.

Boko Haram launched a bloody insurgency in 2009 in northeastern Nigeria but later spread its atrocities to neighboring Niger, Chad and Cameroon, which prompted a

Can we hit the reset button on capitalism?