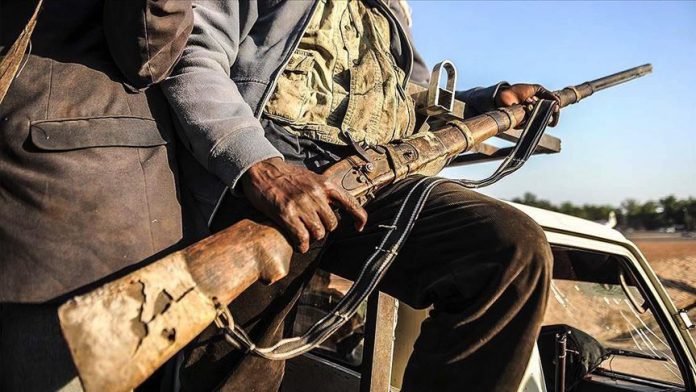 The Chadian government announced Thursday that nearly 1,000 terrorists have been neutralized in the operation against the Boko Haram terrorist organization in the western part of the country.

Army spokesman Col. Azem Bermendoa Agouna told reporters that the Operation Bohoma Anger, launched on March 31 in the Lake Chad border region as well as in the area of Niger and Nigeria, ended on Wednesday.

Agouna said that 52 Chadian soldiers lost their lives in the operation, adding that all terrorists were forced out of the country.