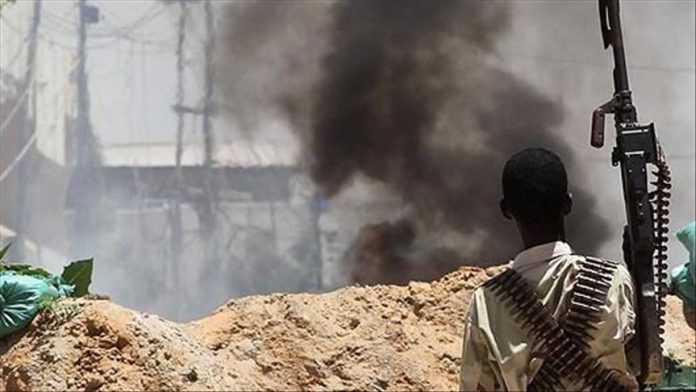 Chad destroyed five bases of the Boko Haram terror group Saturday following an attack on a military base March 23 that killed 98 Chadian soldiers.

The bases in Niger and Nigeria were destroyed as part of “Operation Boma’s Wrath,” according to Chad’s presidency who said operations against the terror group would continue without pause.

Boko Haram launched a bloody insurgency in 2009 in northeastern Nigeria but later spread its atrocities to neighboring Niger, Chad and Cameroon, which prompted a military response.

More than 30,000 people have been killed and nearly 3 million displaced in a decade of Boko Haram

Next US admin. to face huge economic hurdles: Moody’s