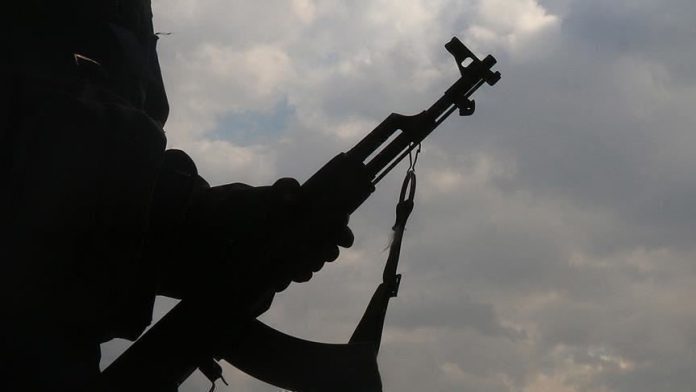 Chad has launched a new anti-terror operation in the Lake Chad region against Boko Haram.

”We have launched Colere de Bomo operation. We must defeat terrorism to allow our people and especially those of Lake Chad to live in peace,” President Idriss Deby tweeted on Sunday.

”This is the whole meaning of the fight that our valiant soldiers are waging,” he added.

The announcement came a few days after Boko Haram killed 98 Chadian soldiers in Boma in the country’s western province of Lac, bordering Niger and Nigeria.

Deby had promised that the death of the soldiers ”will not