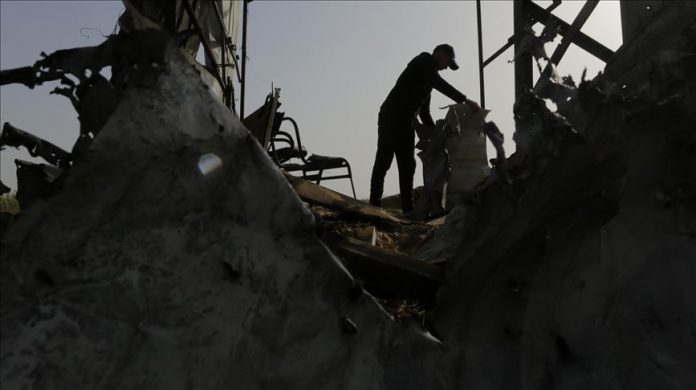 A howitzer shell accidentally dropped and exploded on a house in Chad during the landing of an aircraft on a military airport in the capital N’djamena, killing five people.

The howitzer shell accidentally dropped from a Sukhoi-type aircraft during its landing on the Adji Kossei military airport near the French Barkhane Base, the country’s military said in a statement.

A commander and four family members died due to the explosion, the statement noted.

An investigation is underway, added the statement.

* Writing by Erdogan Cagatay Zontur in