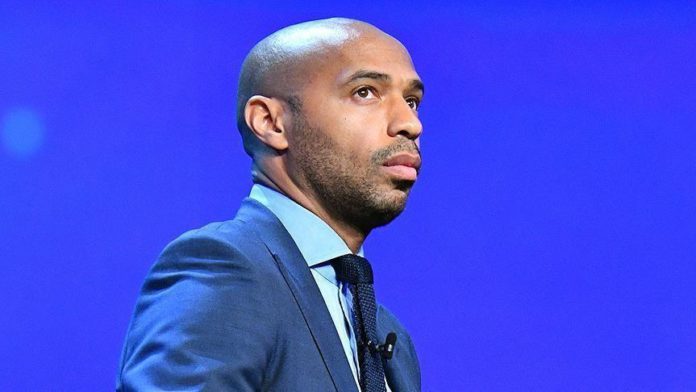 Thierry Henry resigned Thursday from his post as CF Montreal manager, according to the Canadian football club.

The Quebec-based team said that the former French football star left the club for “family reasons” citing that he could not see his children because of the coronavirus pandemic.

“Unfortunately due to the ongoing restrictions and the fact that we will have to relocate to the US again for several months will be no different. The separation is too much of a strain for me and my kids. Therefore, it is with much sadness that I must take the decision to return to London and leave CF Montreal,” said Henry.

One of the greatest football players in history, Henry won the 1998 FIFA World Cup and the UEFA EURO 2000 title with his native France.

Henry led the Canadian club to the US top-flight Major League Soccer playoffs in 2020.

During his tenure at CF Montreal, the team reached the CONCACAF Champions League quarterfinals.

Henry previously served as assistant manager in 2016-2018 for the Belgian national team. He also managed Monaco in France in the 2018-19 season.