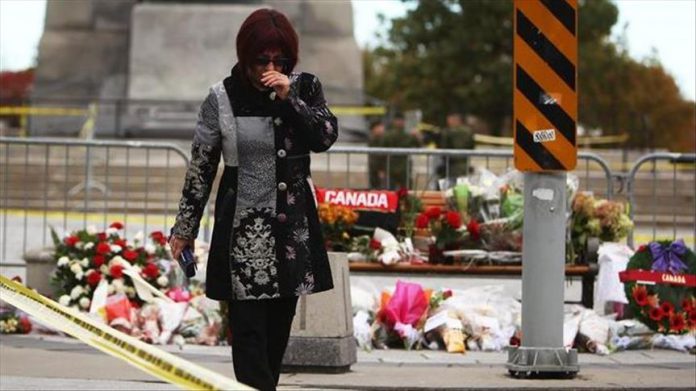 “We share the pain of their children, spouses, friends and neighbours who were robbed of their loved ones far too soon,” Trudeau said in a statement. “Our thoughts are also with those injured, whose lives forever changed after this brutal and inhumane attack.”

Vigils and ceremonies are taking