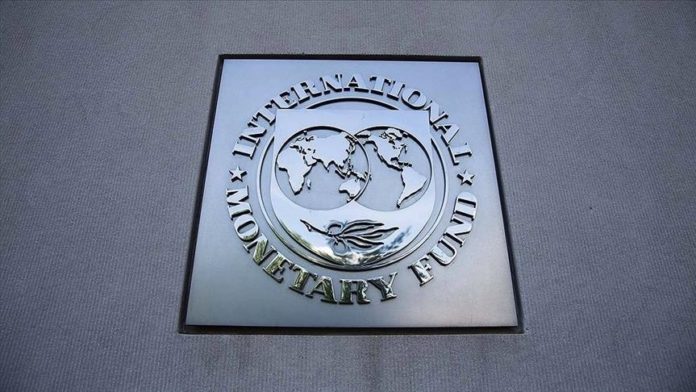 Central banks around the world should not discard negative interest rates policies (NIRP) but instead keep them in their toolkit, even if using such policies is unlikely, the IMF suggested on Wednesday.

“NIRP was and remains politically controversial, partly because it is often misunderstood,” the global financial body stressed in a new report.

According to the report, negative rates are back on the table since the virus-driven crisis broke out in an environment where many central banks lack conventional monetary policy space.

“If markets internalize that rates can be cut below zero, the shift in market expectations is likely to induce declines in longer horizon yields,” it said.

“This suggests a greater loosening effect of NIRP for countries that currently have low but positive rates,” it noted.

Many central banks may be forced to consider NIRP sooner or later, even if there are material adverse side effects, given the low level of the neutral real interest rates, the IMF said.

It underlined the benefits of introducing negative interest rates, saying they have been effective, but added it remains unclear how much further negative rates could go before inducing adverse effects.

“The transmission of NIRP has been effective in money market rates, long-term yields, and bank rates,” it said, adding it has likely backed up growth and inflation.

Saying the effects of NIRP on inflation and output may be comparable to those of conventional interest rate cuts or of other unconventional monetary policies, the IMF stated it is an open question how much further interest rates could go negative before seriously damaging financial intermediation or inducing other negative side effects.

Since 2012, several central banks such as ones in Japan, Sweden, and Switzerland turned to negative interest rate policies, as their economies faced cyclical headwinds.