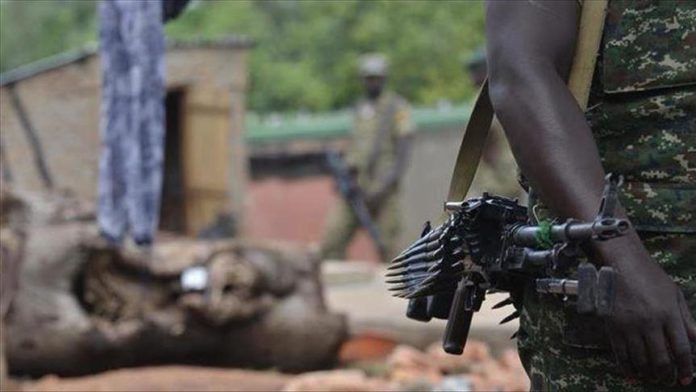 A group of states and international institutions that are partners of the Central African Republic (CAR) have strongly condemned the upsurge of violence and abuses in several localities in the country ahead of general elections.

In a statement, the group, also known as G5+, late Sunday deplored all acts of violence which particularly affects the civilian population.

It called “for the immediate and unconditional end to the ongoing coordinated offensives by armed groups” and warned the perpetrators of these acts, which seriously hamper the normal conduct of the electoral process, will be engaged.

The statement said violence came at a crucial moment when the CAR is finalizing arrangements for presidential and legislative elections slated for Dec. 27, 2020.

“The G5+ considers that the elections must be held on Dec. 27, 2020 within the constitutional deadlines and condemns all maneuvers and attempts to engage the country in a new political transition in violation of the CAR’s constitution,” it added.

The statement reaffirmed that the only legitimate way to gain power is through the ballot box and that credible and peaceful elections are the only solution to instability.

General election will be held in the war-torn country on Dec. 27. Incumbent President Faustin-Archange Touadera is running for a second term, while the candidacy of his main rival and former president Francois Bozize was rejected.

Several militia groups, some close to Bozize, have been attacking civilians and election campaign convoys.

“The G5+ strongly condemns the actions of former President Bozize and certain armed groups signatories to the Political Agreement for Peace and Reconciliation (APPR-RCA), in violation of their commitments, which expose them to sanctions,” it said.

The G5+ is made up of representatives of the UN, the African Union, the EU, the World Bank, the Economic Community of Central African States, France and the US.