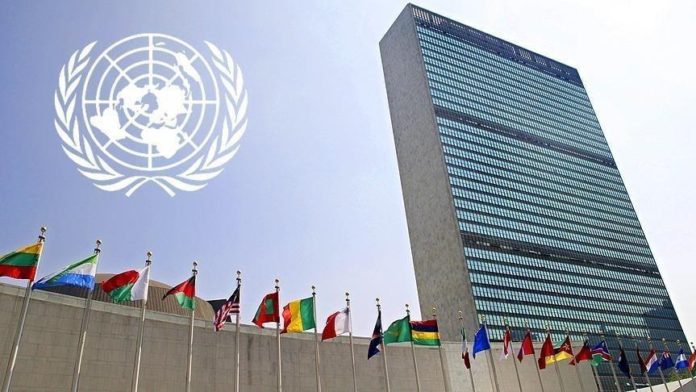 UN experts have expressed alarm at the increased recruitment and use of private military and foreign security contractors by the government of the Central African Republic (CAR) and their close contacts with the UN peacekeepers.

The experts said they were deeply disturbed by the interconnected roles of Sewa Security Services, Russian-owned Lobaye Invest SARLU, and a Russian-based organization popularly known as the Wagner Group, according to a statement released on Wednesday.

They also expressed concerns about their connections to a series of violent attacks that have occurred since the presidential elections on Dec. 27, 2020.

“This blurring of the lines between civil, military, and peacekeeping operations during the hostilities creates confusion about the legitimate targets and increases the risks for widespread human rights and humanitarian law abuses,” said the experts.

They have also conveyed their concerns about the above allegations directly to the governments of CAR and Russia, and, to the extent possible, the companies concerned, the statement said.

“Greater clarity on the roles of ‘international partners’ and accountability is urgently needed in order to achieve sustainable peace and stability in the Central African Republic,” the experts said.

They also called on the government and their international partners to comply with their obligations under international law, in particular, to hold accountable all perpetrators of grave violations and abuses of human rights and international humanitarian law.

The statement said the UN “experts have received, and continue to receive, reports of grave human rights abuses and violations of international humanitarian law, attributable to the private military personnel operating jointly with CAR’s armed forces (FACA) and in some instances UN peacekeepers.”

The situation in the landlocked CAR worsened after the rejection of former President Francois Bozize’s candidacy for the presidential election last December.

Fighting between a coalition of non-state armed groups and the government forces continued in the past three months, plunging the country into a new cycle of violence.

Last year, Russia sent 300 military instructors to the CAR upon its request, according to the Russian Foreign Ministry.

Russia’s diplomatic service pointed out that the corresponding notification was submitted to the UN Security Council Committee 2127 on sanctions against the CAR and called on the CAR’s parties to find a solution to the differences through peaceful dialogue.