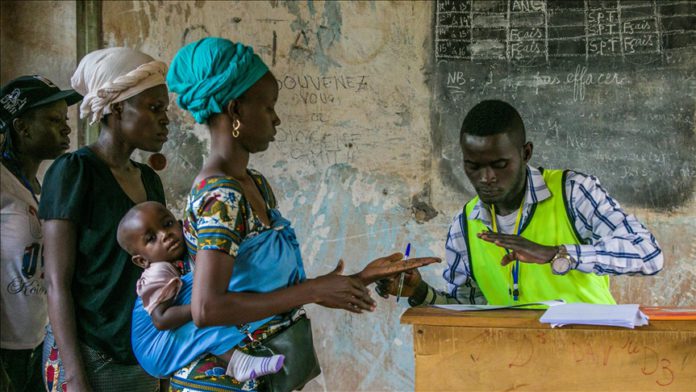 Some 1.8 million registered voters in the Central African Republic (CAR) went to the polls on Sunday to elect a country’s president for the next four years as well as 140 members of the national assembly.

Incumbent President Faustin-Archange Touadera is contesting for a second term and is expected to be leading the race as the candidacy of his main rival and former President Francois Bozize was rejected by the Constitutional Court.

“To that end, he invites all actors to refrain from any action, including violence, hate speech, and incitement to violence, that could threaten human lives and undermine the electoral process and national stability,” Stéphane Dujarric, spokesman for the UN secretary-general, said on Saturday.

On Friday, at least three UN peacekeepers were killed by an unidentified armed group in the country’s southeastern Dekoa town.

Earlier this week, Russia said it has sent 300 military instructors to the CAR upon its request.

Rwanda has also deployed force protection troops to the CAR under an existing bilateral agreement on defense.

Last week, Cameroon said hundreds of civilians from the CAR fled across their shared border to escape violence.