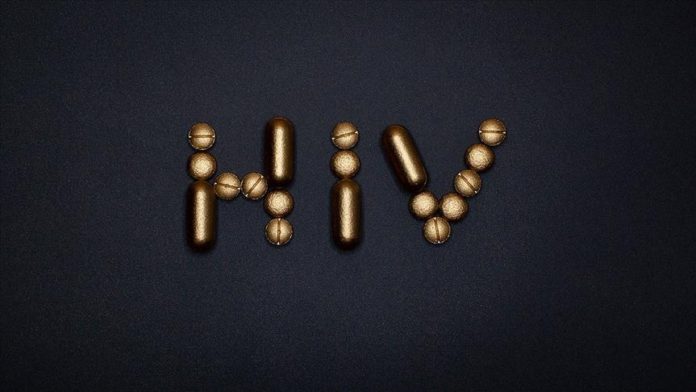 HIV/AIDS remains a leading cause of death in the Central African Republic (CAR) where less than half of the people living with the disease are under treatment, Doctors Without Borders (MSF) has said.

Laurent Lwindi Mukota, an HIV medical advisor to MSF, said in a report on Tuesday, the World AIDS Day, that the situation is more alarming for children under the age of 15 who are aware of their HIV status, but less than a quarter of them are under treatment.

The report says half of CAR’s estimated 110,000 people living with the virus are under antiretroviral treatment.

The country with the highest HIV prevalence across the West and Central Africa region has been plagued by years of conflict. The CAR is also dependent on insufficient external funding for its response to HIV.

Marie Charlotte Bantah Sana, the head of the program against communicable diseases at the Health and Population Ministry, said in a report financial barriers where worsening the situation.

“In a country where most people live on less than $2 a day, financial barriers to care are exacerbating this situation,” she said in the report.

Most people in the CAR need to pay to get an HIV test, they also have to pay for several other extra tests before being allowed to start treatment, Sana noted.

“As a result, 30% of all patients invited for a pre-treatment assessment do not come back to start their medication,” she said.

The Central African Republic has one of the lowest life expectancy levels globally according to a 2019 World Bank report on population prospects.

The medical charity appealed to the international community to raise funding and support to the CAR given the current challenging HIV situation in the country.

As winter approaches, food running out in Afghanistan, says UN