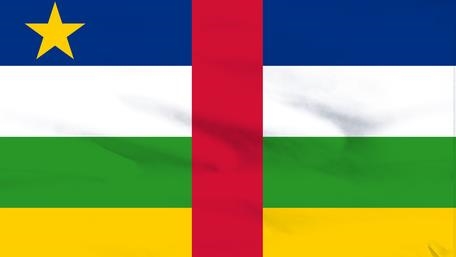 The Central African Republic on Monday got a new prime minister.

“Mr. Felix Moloua is appointed prime minister, head of the government, as of February 7, 2022,” said an order signed by Faustin Archange Touadera, the nation’s president.

His appointment follows the resignation of Henri-Marie Dondra, who led the government for the past eight months in a country that has been embroiled in civil war for more than eight years.

Dondra’s term was marked by a socioeconomic challenges.

Confirming his resignation in a statement on social media, he welcomed his successor’s appointment.

Moloua is “a great clerk of the state whose experience and great qualities accompany the Head of State in his difficult mission,” said Dondra.