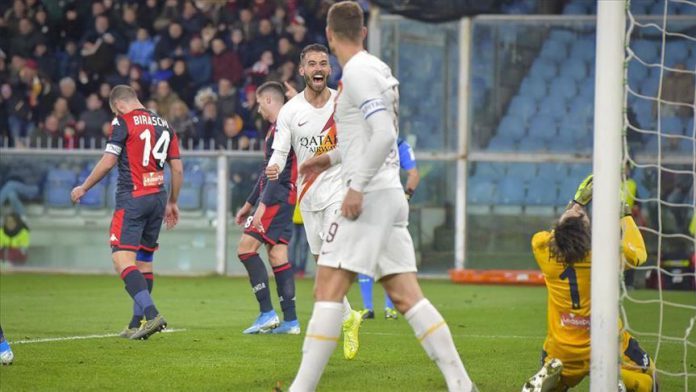 Roma defeated Genoa 3-1 in an Italian Serie A football match on Sunday, with young Turkish player Cengiz Under scoring the opening goal in the 5th minute.

This was the 22-year-old Turkish star’s second goal against Genoa this season.

Roma are currently in fourth place with 38 points, 10 points behind the leader Juventus.