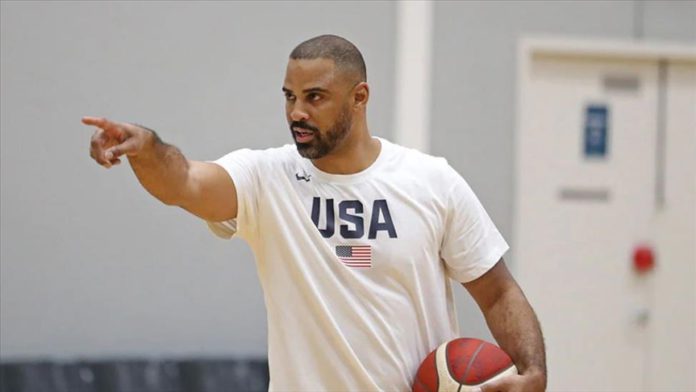 “The Boston Celtics have named seven-year NBA veteran Ime Udoka the franchise’s next head coach, making him the 18th head coach in the organization’s 75-year history. Per team policy, terms of the deal were not disclosed,” a statement by the Eastern Conference franchise said.

The 43-year-old won the 2014 NBA title with the San Antonio Spurs while serving as an assistant coach for the Western Conference team.

He has a dual citizenship; Nigerian and the American.

He was one of the assistant coaches in the Brooklyn Nets to aid head coach Steve Nash, who was inducted into the FIBA Hall of Fame in March.

This season, the Nets reached the Eastern Conference semifinals in the NBA playoffs where they were eliminated by the Milwaukee Bucks 4-3.​​​​​​​