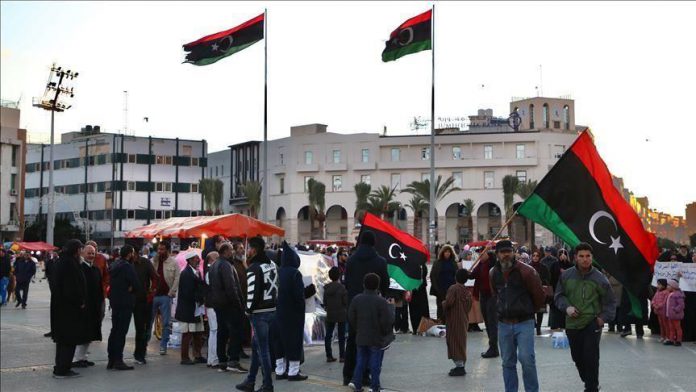 A cease-fire called by Turkey and Russia took hold for the second day in the Libyan capital Tripoli on Monday amid talks between warring rivals in Moscow.

The cease-fire came into force on Sunday amid accusations by both sides of violating the agreement.

The UN-recognized government said a civilian was killed by forces loyal to renegade commander Khalifa Haftar south-east of Tripoli. Gunfire was also reported in Salahuddin district in the Libyan capital.

“Our forces are fully committed to the cease-fire, but are on alert on respond to any breach by Haftar’s forces,” a commander of the UN-recognized government’s