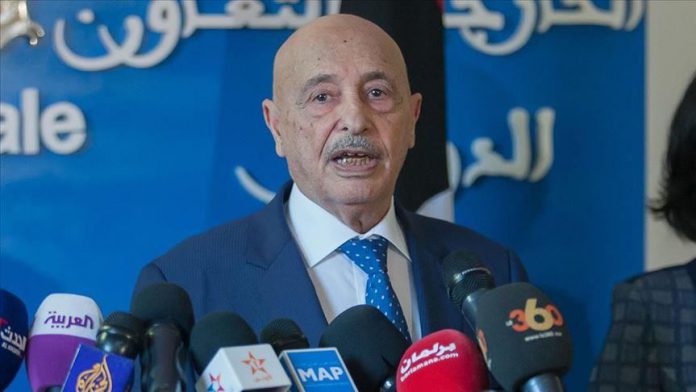 The war in Libya will go on as military commander Khalifa Haftar left Moscow without signing a cease-fire agreement, the speaker of the pro-Haftar House of Representatives in the eastern city of Tobruk said late Tuesday.

“The cease-fire in Libya is over, and the war will resume,” said Aguila Saleh Issa, speaking to Arab satellite television station Al-Ghad.

“They responded positively to the cease-fire because of their respect for Russian President Vladimir Putin,” Issa said, referring to Haftar’s delegation at the cease-fire talks.