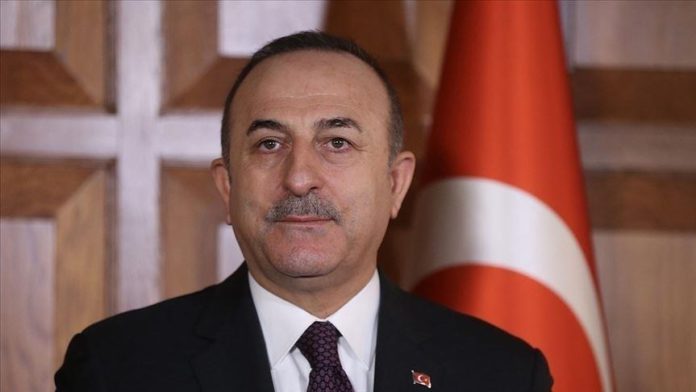 Turkey entirely rejects US President Joe Biden’s remarks on the events of 1915 events, which are based solely on populism, said the nation’s foreign minister on Saturday.

“Words cannot change or rewrite history. Turkey has nothing to learn from anybody about its own past,” Mevlut Cavusoglu wrote in English on Twitter.

Saying that political opportunism is the greatest betrayal of peace and justice, he stressed that Turkey totally rejects Biden’s statement.