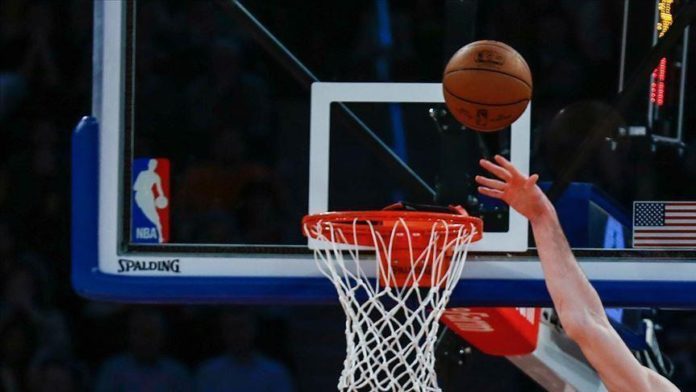 Cleveland Cavaliers defeated Detroit Pistons with a 128-119 score to win two games in a row in the NBA on Saturday.

Two-time All-Star Andre Drummond performed a double-double to contribute to the Cavaliers’ double-overtime win against Pistons at Little Caesars Arena.

Drummond produced 23 points and 16 points, while Collin Sexton was the highest scorer of the game with 32 points.

Darius Garland also made a double-double with 21 points and 12 assists, while Turkish international Cedi Osman scored 22 points and four rebounds.

For the home side, Jerami Grant played with 28 points and 10 rebounds, and Blake Griffin helped his team with 26 points and six rebounds.

But, their efforts were not enough to avoid a defeat in Detroit.

CJ McCollum was on fire by producing 44 points and eight assists while Damian Lillard scored 32 points and nine assists for Blazers.

James Harden’s 44 points, 17 assists, and four rebounds performance was not enough to get the win for the Rockets.

In addition to Harden, Christian Wood helped the Rockets to make a double-double with 31 points and 13 rebounds.