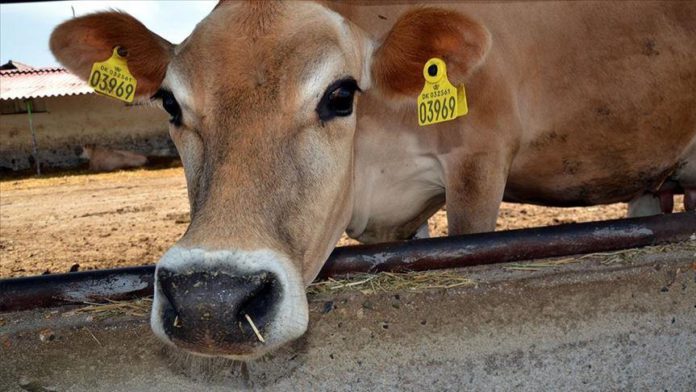 A researcher for the World Organization for Animal Health (OIE) said Tuesday that animals producing red and white meat products have not been found to spread the coronavirus, while that is not the case for species like mink and raccoon dogs.

There have also been some cases of the disease spreading in cats and tigers.

Several studies have been done in laboratories around the world, Dr. Keith Hamilton, head of the OIE Preparedness and Resilience Department researching COVID-19, told journalists.

He spoke at an online news conference organized by the Geneva UN correspondents’ association (ACANU).

The OIE is not a United Nations organization but works closely with UN agencies and the World Health Organization.

It has 182 member countries worldwide, which are represented by the national veterinary services in each country.

“The finding of that research was that among food-producing animals, no animals have been highly susceptible to the virus.

“No one’s been able to infect poultry with SARS-CoV-2 virus, and even under experimental conditions. So, there’s no evidence that food-producing animals are really susceptible to the virus or that they pose any risks.”

He said that the animals shown to be susceptible to the virus are fur-producing species such as mink and raccoon dogs.

Currently, mink infections are significant because they seem to be easily infected by humans.

“Then they’re able to infect other mink, and because mink are kept in close proximity to one another, the disease can spread quite quickly,” said Hamilton.

“It seems to have been demonstrated that on these mink farms, mink have been able to infect other animals, cats, and possibly, there’s concern about wild animals being infected.

Hamilton said there are still “many large knowledge gaps on the origin of the virus” and some risks.

“It’s important to emphasize that the wildlife trade is very highly complex.”

“And although it presents some risks with disease emergence, it also provides many opportunities for many people around the world, in terms of their livelihoods and a source of food,” said the researcher.