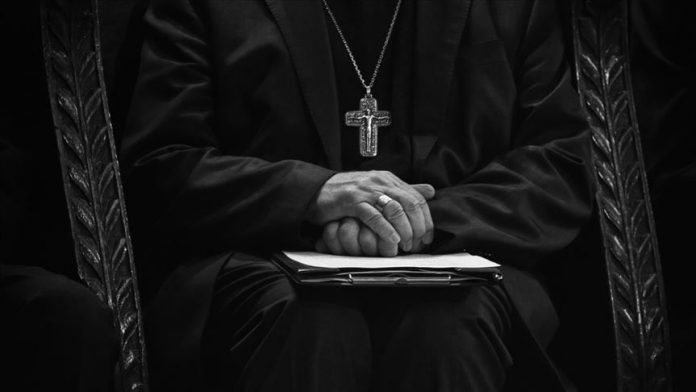 A Canadian lawyer said Monday the Catholic Church cannot be trusted to investigate priests who are accused of sexual abuse.

Rob Talach, who has handled more than 400 such cases, made the charge after it was learned that the Catholic Archdiocese of Vancouver knew about 36 cases of sex abuse in the 1950s that were not reported. Twenty-six of the cases involved children and three priests were alleged to have fathered children.

Some of the priests were moved to other areas and some went for treatment rather than being reported to police.

Talach said it was time for

California to be 1st state to mull slavery reparations