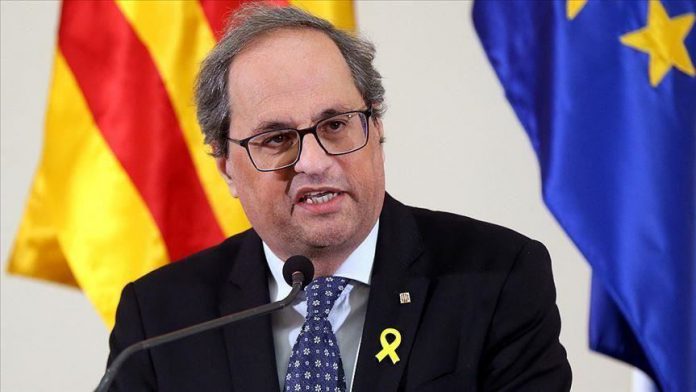 Embattled Catalan President Quim Torra announced on Wednesday he will trigger fresh regional elections in the northeastern region of Spain.

In a televised address to Catalans, the separatist politician said the legislature has come to a political dead-end, and announced he will officially trigger elections after the regional budget is passed later in the day.

On Monday, the Catalan Parliament, controlled by a pro-independence coalition, announced Torra would lose his seat as an MP.

In December, Torra was found guilty of disobedience for refusing to remove pro-independence symbols from public buildings and barred from holding office for 18