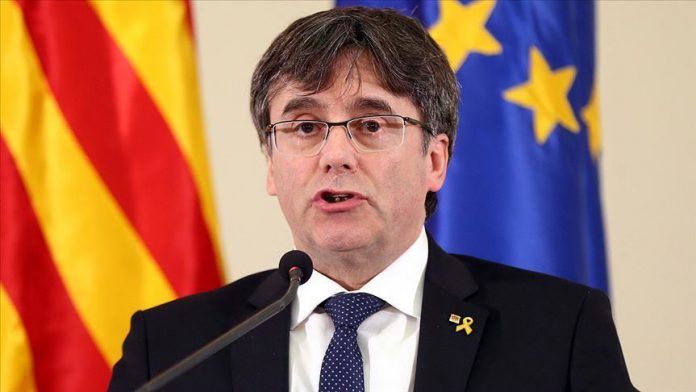 Carles Puigdemont, a fugitive Catalan leader, was granted provisional accreditation as a member of the European Parliament on Friday in a legal victory for separatist politics in Spain.

Although Puigdemont was elected as an MEP in May 2019, he was blocked from taking his seat because he did not swear an oath in the Madrid Parliament on the constitution of Spain. If he were to return to Spain to do so, he would have been immediately arrested.

Puigdemont, a former president of the region, is charged with sedition and rebellion by the Spanish Supreme Court. Other members of