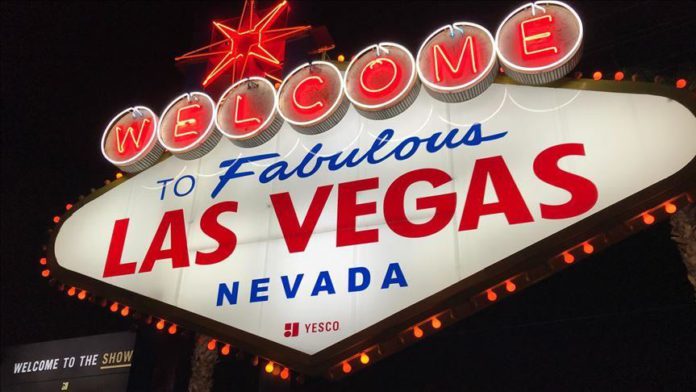 An American casino billionaire is expected to support US President Donald Trump’s campaign in an effort to give the Republicans an edge in the looming Nov. 3 presidential election.

Sheldon Adelson, who owns multiple hotel casinos in Las Vegas, China and Singapore, is expected to donate between $20 million to $50 million to help Trump beat Democratic challenger Joe Biden, according to a report by CNBC news outlet.

Adelson, 87, is regarded as a Republican megadonor, after he donated $65 million to the Republican Party during the 2016 election, $25 million of which went to Trump’s campaign.

He also donated $5 million to Trump’s presidential inauguration — the single largest donation ever made to an incoming president’s inauguration.