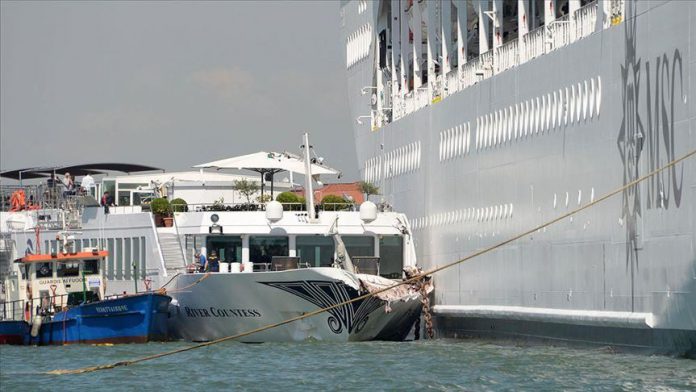 Two Carnival cruise ships crashed into each other at a port in Cozumel, Mexico on Friday.

In an email to Anadolu Agency, Carnival said there was no serious damage to the ships and that it was believed to be caused by “spontaneous wind gusts and strong currents.” At least six people have reported minor injuries.

Video on social media showed Carnival Glory attempting to dock when it collided with Carnival Legend, which was stationary. Glory ship almost hit another cruise ship, Oasis of the Seas.

The crash reportedly will not affect the ships’ itineraries.