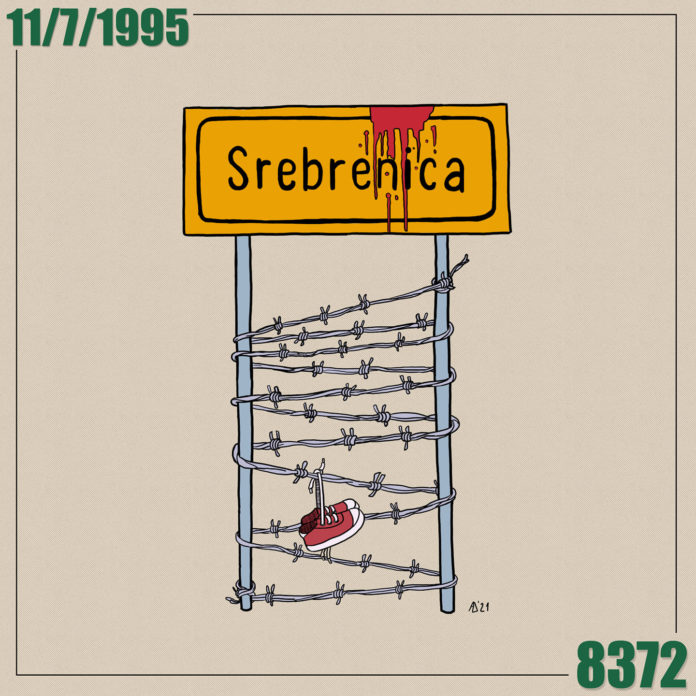 A caricature artist who wishes to take note of the genocide that took place in Srebrenica in Bosnia and Herzegovina in July 1995 reflects the sufferings of those days in his drawings.

Admir Delic in his drawings deeply reflects people’s sorrows of losing most beloved ones, endeavoring to reminisce the 8,372 Bosnian civilians killed in cold blood by Serbian troops under the command of the war criminal Ratko Mladic on July 11, 1995.

He told Anadolu Agency that he started drawing about the genocide four years ago. “In the beginning, I was drawing only for July 11. Then, I thought people who lost their lives there should not be forgotten, and decided to depict the genocide on the 11th of every month,” he said.

Noting that he is inspired by the stories told by the victims of the genocide while drawing, Delic said: “What happened is very painful. It is very difficult for a regular person to understand what was done in those years.”

“I think that I contribute to the realities experienced in Srebrenica with my drawings,” he said, noting that he aims to make 8,372 drawings.

“I know that reaching this number in a short period of time is impossible but maybe someone else will take over from where I leave off,” he added.

In 50 drawings of Delic has made so far, the pain of mothers in Srebrenica upon losing their dearest ones stand out.

As many as 19 more victims of the Srebrenica genocide will be buried in the village of Potocari, where the graves of 6,652 victims are located, on the 26th anniversary of the 1995 genocide.

The UN Security Council had declared Srebrenica a “safe area” in the spring of 1993. But troops led by Gen. Mladic, who was later found guilty of war crimes, crimes against humanity, and genocide, overran the UN zone.

Bodies of victims have been found in 570 different places across the country. 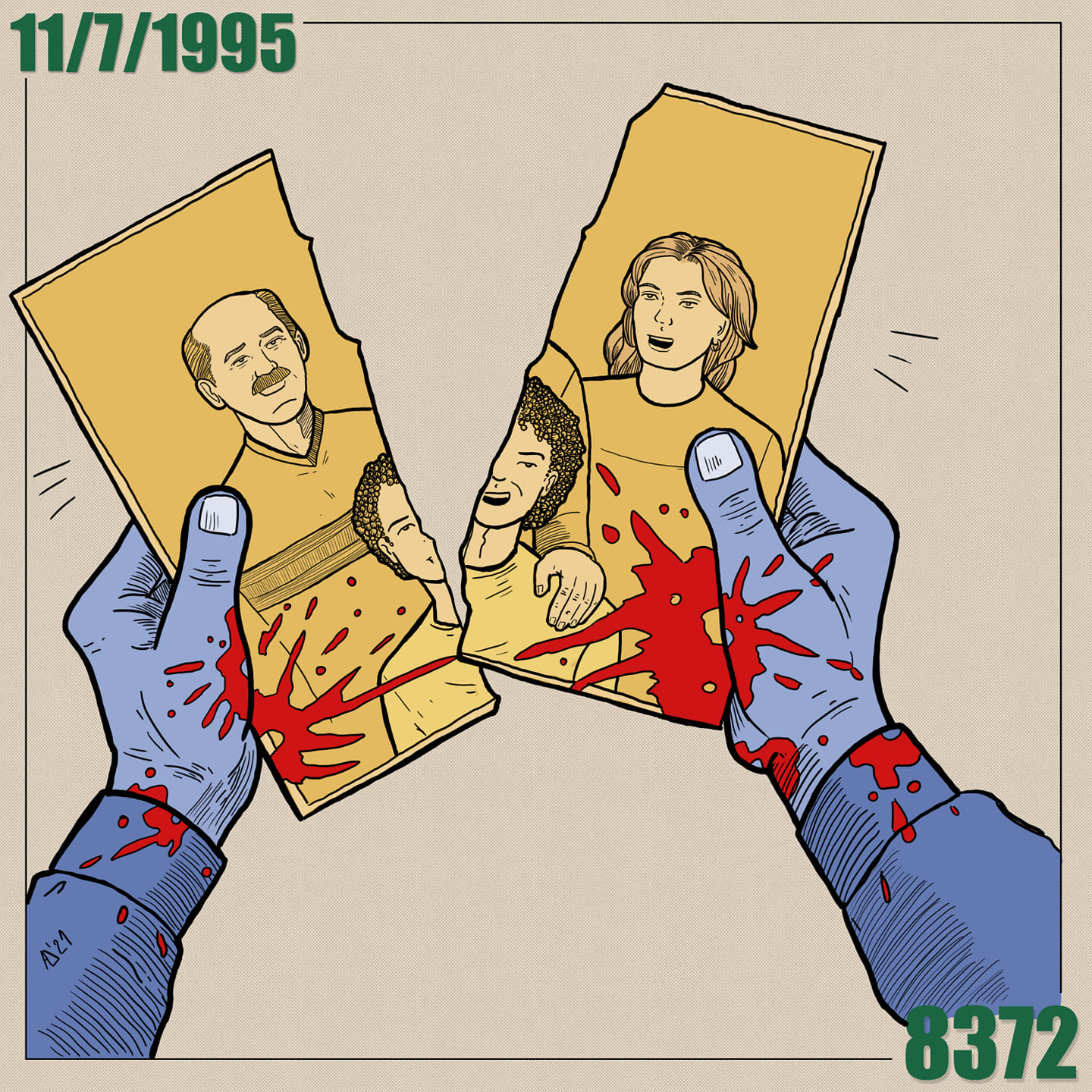 In 2007, the International Court of Justice in The Hague ruled that genocide had been committed in Srebrenica.

On June 8 this year, UN tribunal judges upheld in a second-instance trial a verdict sentencing Mladic to life in prison for the genocide, persecution, crimes against humanity, extermination, and other war crimes in Bosnia and Herzegovina.

*Writing by Dilan Pamuk in Ankara.