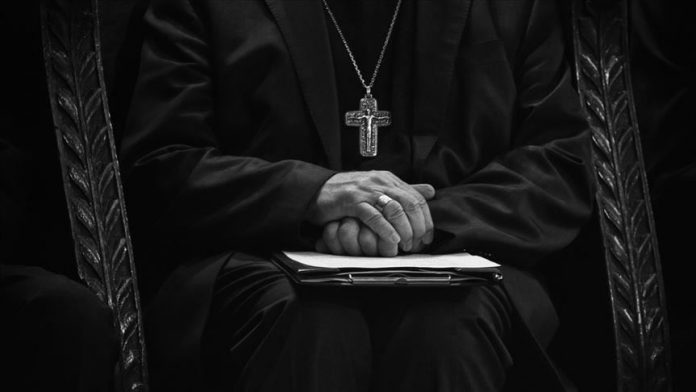 A cardinal in France on Thursday said he will tender his resignation to Pope Francis despite being acquitted of a sex abuse cover-up.

Last March, Cardinal Philippe Barbarin was convicted on charges of covering up the alleged predatory conduct of former clergyman Bernard Preynat, 74, who is accused of abusing dozens of Boy Scouts, aged 7 to 15, between 1971 and 1991 while serving as scout chaplain in the Sainte-Foy-lès-Lyon region of eastern France.

However, the cardinal, who had been given a six-month suspended prison sentence, was acquitted on appeal Thursday.