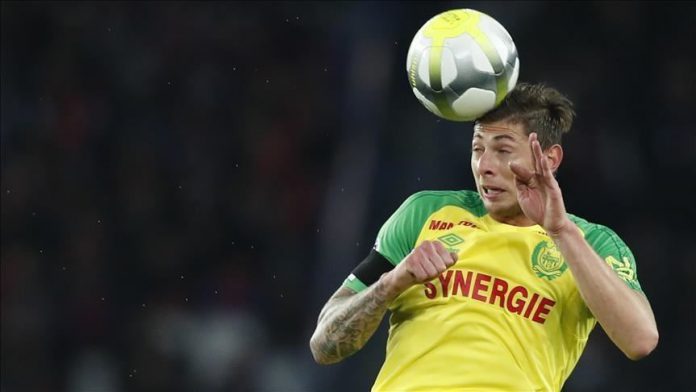 Welsh football club Cardiff City could be banned from signing players for three transfer windows if they fail to pay French team Nantes the first installment of a 6 million euro ($6.68 million) fee for the transfer of Emiliano Sala, who died in January in a plane crash.

“Cardiff shall be banned from registering any new players, either nationally or internationally, up until the due amounts are paid and for the maximum duration of three entire and consecutive registration periods,” FIFA’s Players’ Status Committee (PSC) said Monday in a statement.