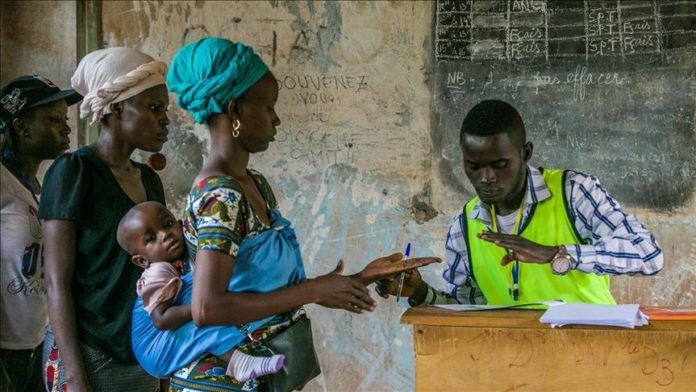 An opposition coalition in Central African Republic, comprising over a dozen of the country’s most influential political parties, has announced its withdrawal from the current electoral process and its rejection of the results proclaimed by the Constitutional Court earlier this week.

In a statement Wednesday, the Democratic Opposition Coalition (COD-2020) said it will not field any candidate in the second round of the legislative election.

The opposition coalition said the Dec. 27, 2020 election was marred by numerous irregularities, massive fraud, and violence. The COD-2020 also reiterated its initial call for the cancellation of the general election.

On Monday, the CAR Constitutional Court validated 22 out of 140 deputies in the first round of legislative election. The court also announced the cancellation of election in 13 constituencies due to violence. A total of 118 seats remain to be filled in the second round, the date for which has not yet been set.

President Faustin-Archange Touadera was proclaimed winner in the first round, with 53% of votes in the December poll.

The situation in CAR, a landlocked country in central Africa, is tense and the wave of violence that preceded the elections is continuing, Mankeur Ndiaye, Special Representative of UN Secretary-General in the war-torn country, told the UN Security Council late last month.

The security situation had worsened after the Constitutional Court rejected former President François Bozizé’s candidacy for the presidential election.

Bozizé then joined hands with other armed groups, some of which were an off-shoot of the Séléka coalition that toppled him in 2013, plunging the country into instability, according to the Institute for Security Studies.

US: Election win not Biden's last step to White House