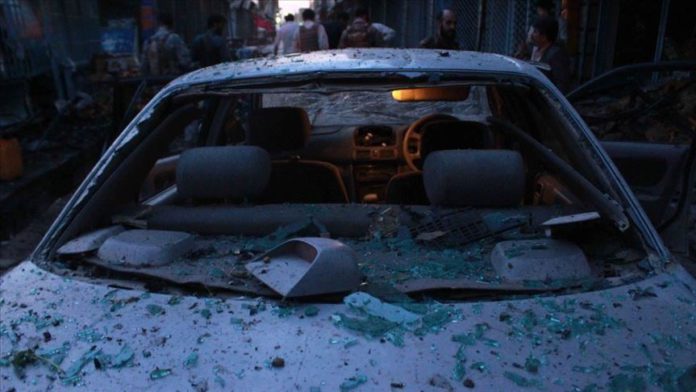 At least 20 people were killed and over 100 others wounded in a car bombing in the central Ghor province of Afghanistan on Sunday, officials confirmed.

The incident took place in Feroz Koh city, the provincial capital, at around 11:00 a.m. (0630 GMT) when a car packed with explosives detonated near police headquarters and the department of women’s affairs, the Interior Ministry said in a statement.

Although there was no immediate claim of responsibility for the attack, ministry spokesman Tariq Arian said the Taliban are behind the attack. Most of the victims are civilians, he told Anadolu Agency.

Clashes have not stopped despite the beginning of intra-Afghan talks in Doha, Qatar to end the 19-year-long conflict between Kabul and the Taliban in the war-torn country.

The country’s Independent Human Rights Commission has condemned the fighting.

“This continued violence is horrific, unacceptable, inhuman, un-Islamic. This must stop. Anyone with any power over this has an obligation to stop this senseless, ongoing murder,” commission’s chairperson, Shaharzad Akbar, said in a statement.