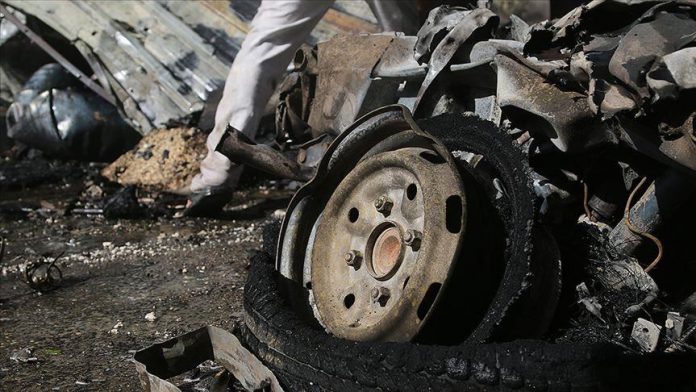 At least four civilians were injured in a car bombing in al-Bab, northern Syria.

Local security forces said they suspected YPG/PKK terrorists of carrying out the attack.

Al-Bab was cleared of terrorist YPG/PKK elements in 2016 as part of Turkey’s Operation Euphrates Shield.

In its more than 30-year terror campaign against Turkey, the PKK — listed as a terrorist organization by Turkey, the U.S. and the EU — has been responsible for the deaths of 40,000 people,