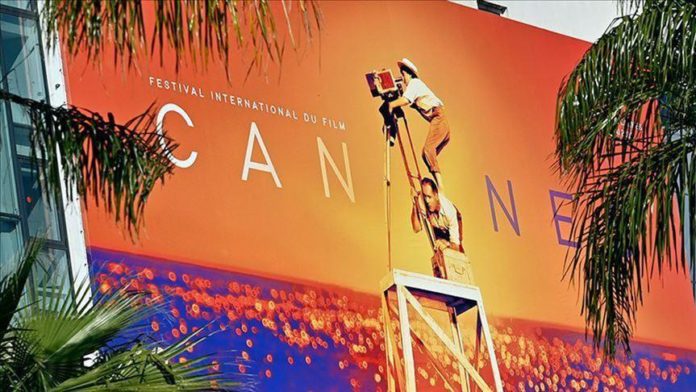 The Cannes Film Festival held annually on the French Riviera is back on the circuit this year, albeit on a delayed schedule.

The festival which is in its 75th year “will certainly take place in 2021,” but may have to be postponed until summer sometime between the end of June and the end of July,” local media reported quoting a spokesperson.

The festival was originally scheduled to be held between May 11 and 22. The spokesperson added that organizers indicated they still need some time “to evaluate the situation at the start of the year” before making a decision.

Filmmakers and cinema stars from around the world attend the festival and walk down its famous red carpet. It attracts at least 45,000 people including journalists and film professionals.

Last year, as most countries across the globe closed national borders and went under lockdown due to the pandemic, organizers canceled the festival even as other European festivals in Berlin and Venice went ahead with the schedule under strict health restrictions.

Cinema halls and theaters along with venues of art and culture have remained closed in France since October.

A symbolic mini version of the festival was held later in the year from Oct. 27-29 ahead of the second lockdown.

The third edition of the Canneseries, showcasing the best of international television series was also held from Oct. 9-14 although it was scaled down significantly with only 1,000 seats instead of the usual 2,300.