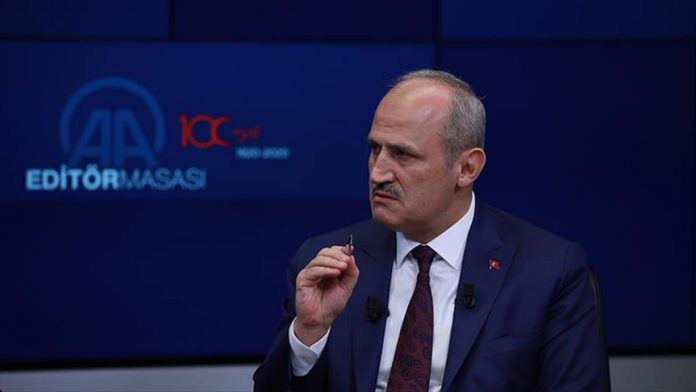 A mega-project to build a canal through Istanbul, Turkey, will provide safe passage to 185 ships daily, compared to 118-125 ships through Bosphorus Strait, Turkey’s transport minister said on Monday.

“An estimated total of $1 billion per year will be collected from ships passing through Canal Istanbul,” Cahit Turhan told Anadolu Agency.

Turkey’s goal is to create a new waterway with a capacity to be thrice that of the Bosphorus Strait, he noted.

He added that the Bosphorus was one of the most risky crossing points for maritime traffic, with increasing commercial transportation threatening the lives of people living

Read more: Canal Istanbul project: $1B estimated to be generated