TurkishPress
Home News Canadians feel more divided than ever before 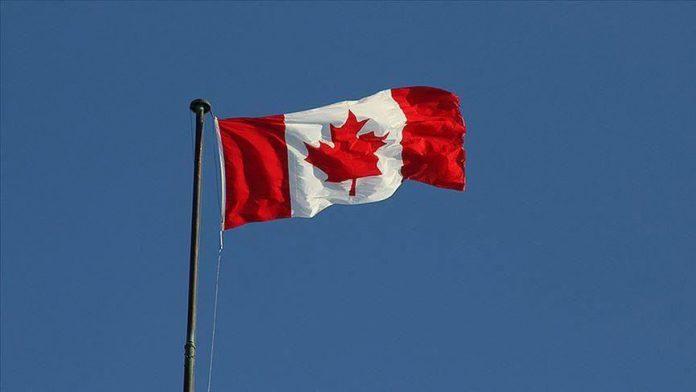 A new poll released Tuesday found 59% of Canadians think the country is more divided and separation sentiments are simmering in Western Canada.

The Ipsos poll found the western provinces of Alberta and Saskatchewan are most negative about the recent federal election in which Prime Minister Justin Trudeau’s Liberal Party returned to power but with a minority government.

The Liberals did not win any seats in Alberta or Saskatchewan, and only four in the western province of Manitoba, leaving those provinces feeling isolated from the rest of the country.

With the idea of separation at historic highs, a

Read more: Canadians feel more divided than ever before